What first started as a dream, in 1996 John Mingolelli began moving auction cars, snowbirds and even running a towing business out of Long Island, New York. With invested long hours and hard work, John opened his first terminal, and ten years later relocated to Florida with an opportunity to expand.

Within 5 years, John has made a name for himself and overgrew his operational capacity. To ensure the highest level of customer satisfaction he formed a partnership with Anthony Salib, creating what is now known as eCarMover. Their partnership was founded on the idea they would be able to service their customers better by increasing independent carriers and assets to obtain a larger footprint.

Hurricane Sandy impacted many businesses, and while other businesses ran for dry land, eCarMover went to work. Obtaining the contract with Copart to move thousands of flooded cars out of the impacted areas, the brand and expectations soon spread. It wasn’t long till eCarMover picked up more contracts like OEM cars, dealerships, manufactures and more.

With saturation in all major markets, the idea, now reality, was to embark on international contracts. In 2015, eCarMover began transporting cars over the boarders and overseas. What once was an idea has become a daily routine due to the contacts developed and the superior level of customer satisfaction.

With over 20 Trucks and 3,000 plus partners, now servicing every major OEM, dealership, and auction house, it is hard not to hear the name eCarMover. Customer service being their foundation, they have seen their business grow over the years, but it has always been important to still serve to individuals like the snowbirds and online car purchasers. It’s owners have always said, “With eCarMover, no Car Hauling project is too Big or too small. If you have a car or you have 1000’s of vehicles to move, eCarMover is there to get it where it needs to go”.

With years of experience eCarMover really are the car Shipping experts. 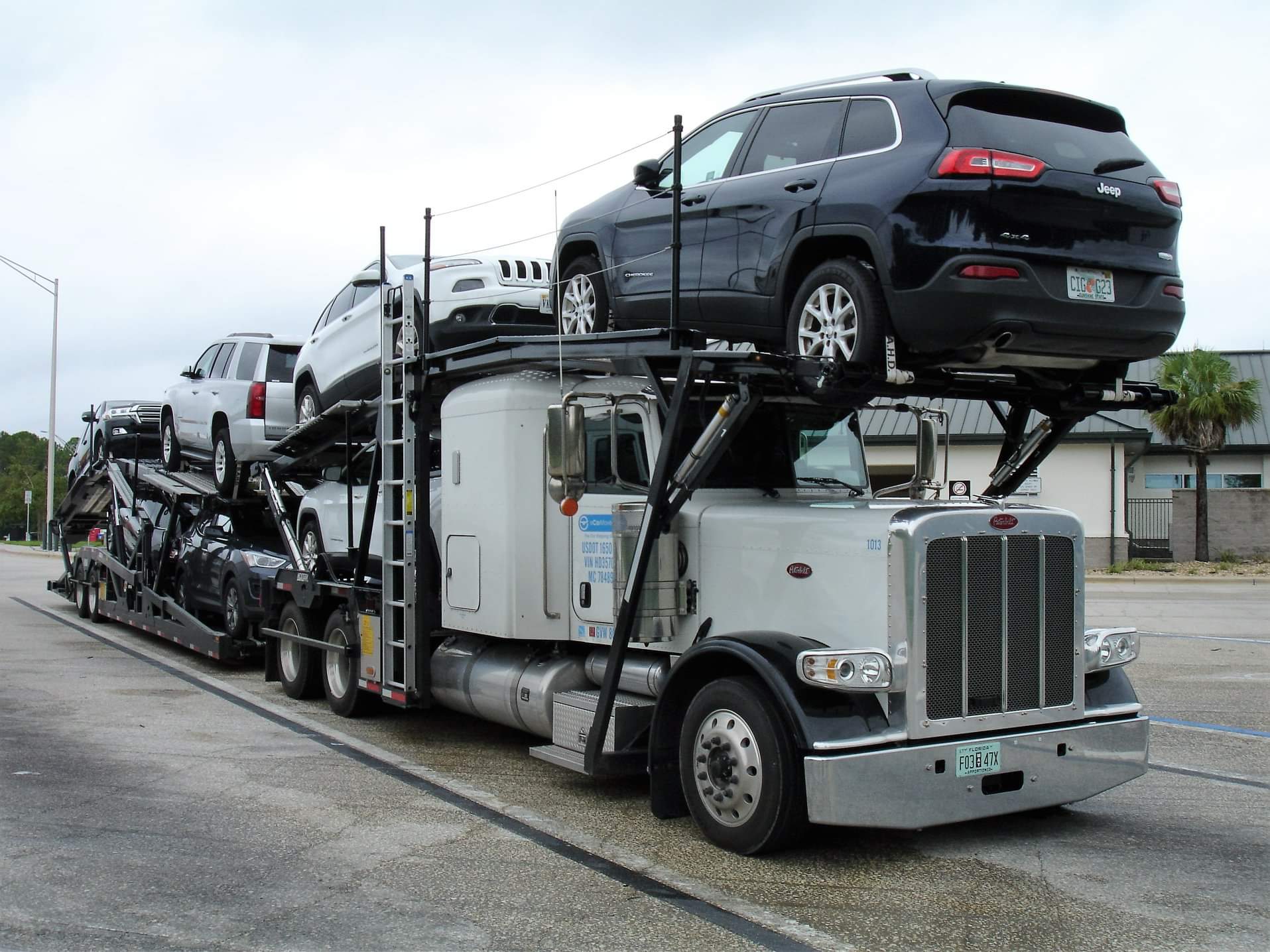